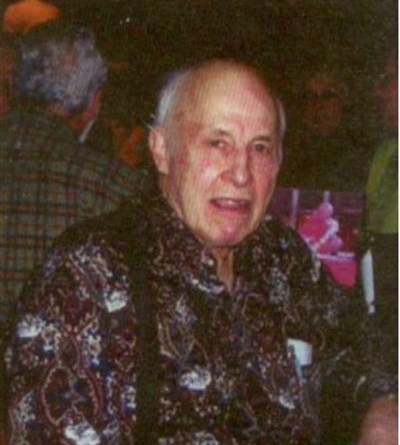 Robert J. Raskob of Plymouth, MN passed away July 15, 2016 at age 90. He was the co-founder of Medina Entertainment Center in 1956; lifelong member of Holy Name of Jesus Catholic Church; active with the chamber of commerce and Plymouth Lions, and past president of the Minnesota Ballroom Operators Assoociation.

A Mass of Christian Burial took place Wednesday, July 20 at 11 a.m. at The Church of the Holy Name of Jesus in Medina. Interment took place at Holy Name Cemetery.  Memorials may be directed to Juvenile Diabetes Research Foundation or North Memorial Hospice. 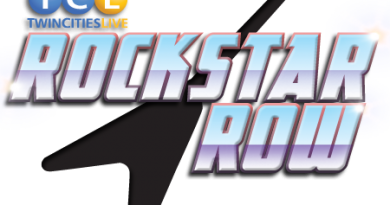