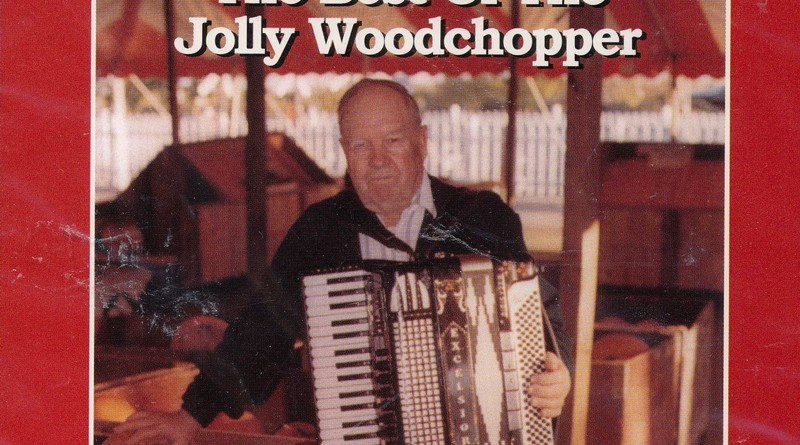 Visitation was Sunday, Feb. 21 from 4 to 8 p.m. at the Chilson Funeral Home in Winsted,  with a parish prayer service at 7:30 p.m. There was further visitation Monday morning at the funeral home from 9 to 10 a.m.

The Chilson Funeral Home in Winsted served the family. Online condolences may be made to www.chilsonfuneralhome.com.

Joanne and Harold engaged in dairy farming in Winsted Township, McLeod County, MN for many years.

Harold played the accordion, being in many bands throughout the state of Minnesota. He played at Sponsels Apple Orchard in Jordan, MN for 20 years; and at many nursing homes throughout Minnesota. He also played in the surrounding states and in Branson, MO.

Harold enjoyed his farm, playing the accordion, time spent at the coffee shop, and joking with people. He was handy with tools and could repair anything, and he enjoyed welding. His life motto was, “Live and let live.”

He was preceded in death by his parents; wife, Joanne Krueger; and foster brother, Alfred Spicer. He was there and held his father at his passing in 1960, and he held his wife as she passed away in 2012. After his father’s passing, Harold took his mother in and cared for her until her passing in 1993. 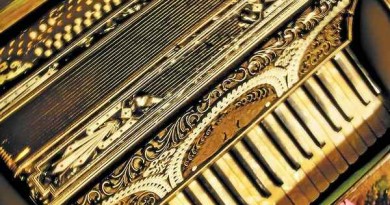 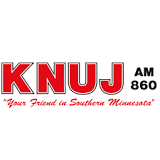