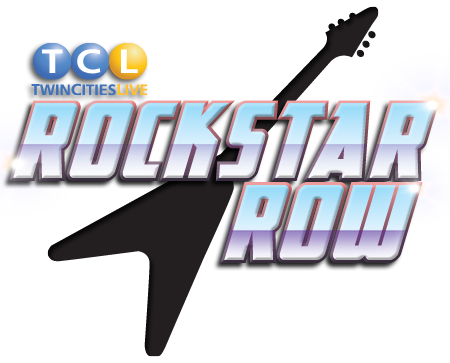 Royalty of the Po.L.K. of A. Minnesota chapter, Terri and Elwood Ochsner were searching for new ways to increase the visibility of the klub.

One day, they were watching “Twin Cities Live,” a local TV program on channel 5 in Minnesota, and noted that they had a segment called Rock Star Row, where non-profit organizations could present their mission.

The Ochsners decided to contact the producer of the show and present the idea of appearing on the show to him.

So, July 17, at 3 p.m., the group went on the air with Elwood playing “Red Raven Polka,” and Gene and Darlyne Larson and Jerry and Dorothy Johnson dancing during the introduction of the show.

Then, at the close of the show, all the klub members danced to the “Pla Mor Waltz.” Since Elwood was playing, Terri danced with Steve Paterson, one of the hosts. 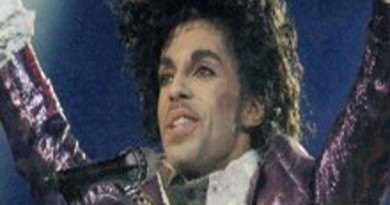 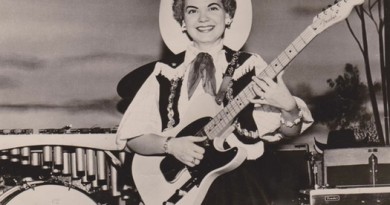 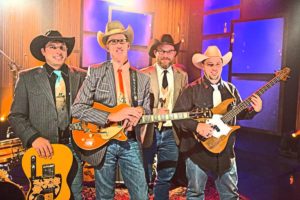 Wylie and the Wild West