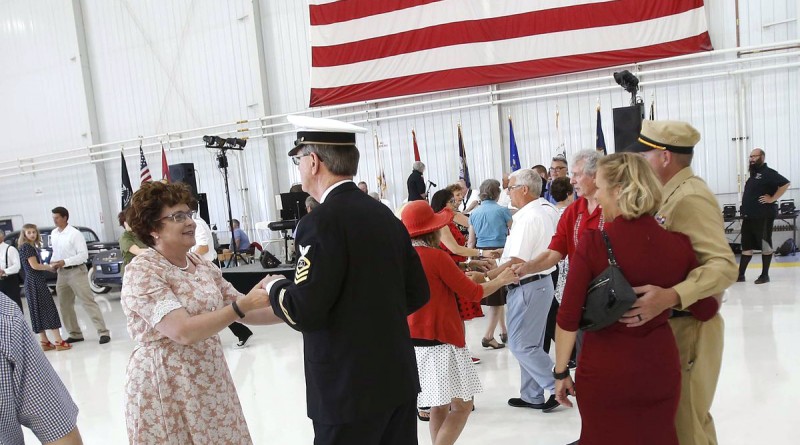 It was a chance to journey back in time to the 1940s at the third annual Rochester Hangar Dance, June 18 at Hangar C of the Rochester International Airport.

About 500 people attended the event – many in 1940s-era dress – and raised more than $23,000 to benefit the proposed Minnesota Veterans and Emergency Services Museum effort.

President of the MVESM board, Bill Wichmann and board member Dudley Parsons staffed an informational booth on the museum-building effort.

“We expect to have displays that honor the work of veterans and emergency services personnel, a library, and a place to do research,” Parsons said.

Before opening ceremonies, guests had the opportunity to view the military planes and vehicles on display, have a dog tag made, visit historical booths and exhibits, and bid on silent auction items.

Helmers dedicated her performance to her mother, Betty Myatt, who passed away this past January. Myatt served in World War II as a long-distance telephone operator.

This year’s event chairwoman was Janet Brauckman. It was her first year as chair, but she has been involved with the WWII roundtable for several years. She said she has a personal interest in the era, as her father was both a WWII and Korean War veteran.

A highlight of the evening for many was the chance to dress in period clothing and dance to the music of the Generation II Big Band.

“It’s one of the easiest and most fun types,” she said. “Plus, it goes along with tonight’s music.”

Kyong and Joe Sedelmeyer, who were attending the event for the first time, said they started dancing together more than a year ago and were waiting for this event to occur.

“Friends are joining us, and we are definitely going to dance,” Kyong said.

Shae Alcomo and Colton Swanson, from the Winona area, said they were attending the event to get out on the floor and dance. Alcomo said she has taken dance lessons and enjoys ballroom dancing and the swing.

John and Daphne Wick, both in ‘40s-era dress, were first-time attendees of the Hangar Dance. John said he’s interested in the history of WWII.

“I came to see the people here tonight, the exhibits, and the aircraft,” he said.

“My father was a flyer in the war,” added his wife, Daphne, who said she came to enjoy the music of the big band.

Attendee Doreen Coleman, dressed as Rosie the Riveter, said she and husband, Harry, have come to all three Hangar Dances.

“I absolutely love to dress up and dance the swing,” Vernida said.

The Maleys said they also enjoy attending the WWII Roundtable.

“I like to hear the stories of the hardships and how well they came out of that,” Vernida added.

The mission of the proposed Minnesota Veterans and Emergency Services Museum is to honor the men, women, and institutions who protect our way of life and to preserve and interpret their histories. 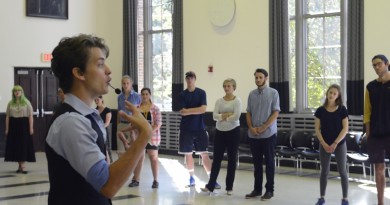 Ballroom Dance Club is popular at U of M 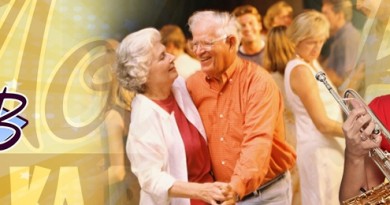 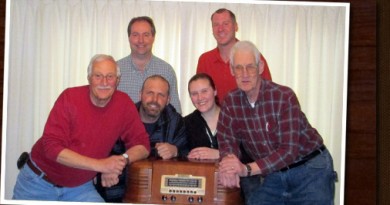